In a move to expand its services further, the British software provider Aveva Group has confirmed the purchase of SoftBank supported business OSIsoft for a total value of $5 billion.

Industrial businesses have started integrating additional software into their manufacturing to reduce costs and improve their overall supply chains, benefiting businesses like Aveva.

Aveva has stated that it plans a rights issue valued at approximately $3.5 billion to support the complete purchase of OSIsoft. OSIsoft makes software that captures data from ships, chemical boilers, power plants and other sites in industries within oil and gas, mining, paper and water.

According to Craig Hayman, the CEO of Aveva, the acquisition of OSIsoft will accelerate the Enlarged Groups position in the digitisation of the industrial world, which is being strengthened by a rising need for sustainability, cloud, data visualisation and artificial intelligence.

The last significant deal made by Aveva was with Schneider Electric over three years ago when they secured a 60% stake in the business. The British based business stated it would fund the deal using a mix of rights issues, cash on balance sheets and new debt. OSIsoft’s PI system which collects, assesses and shares data from a range of sources, will form a separate business unit of the extended company.

Patrick Kennedy, the CEO and founder of OSIsoft will continue to remain involved in the business after the takeover through being appointed as the new chairman. 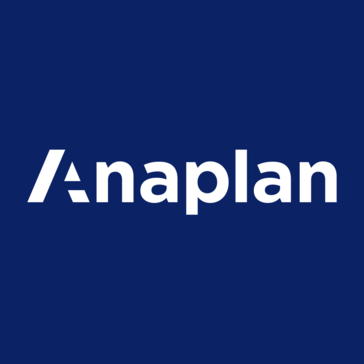